Japan’s health ministry plans to revise current law in a way that would forbid certain substances of cannabis instead of parts of the plant, making it easier to allow certain medical marijuana products. Could Japan be the next country in Asia to embrace medical marijuana? It’s looking that way. (Benzinga) The country’s health ministry held a meetin 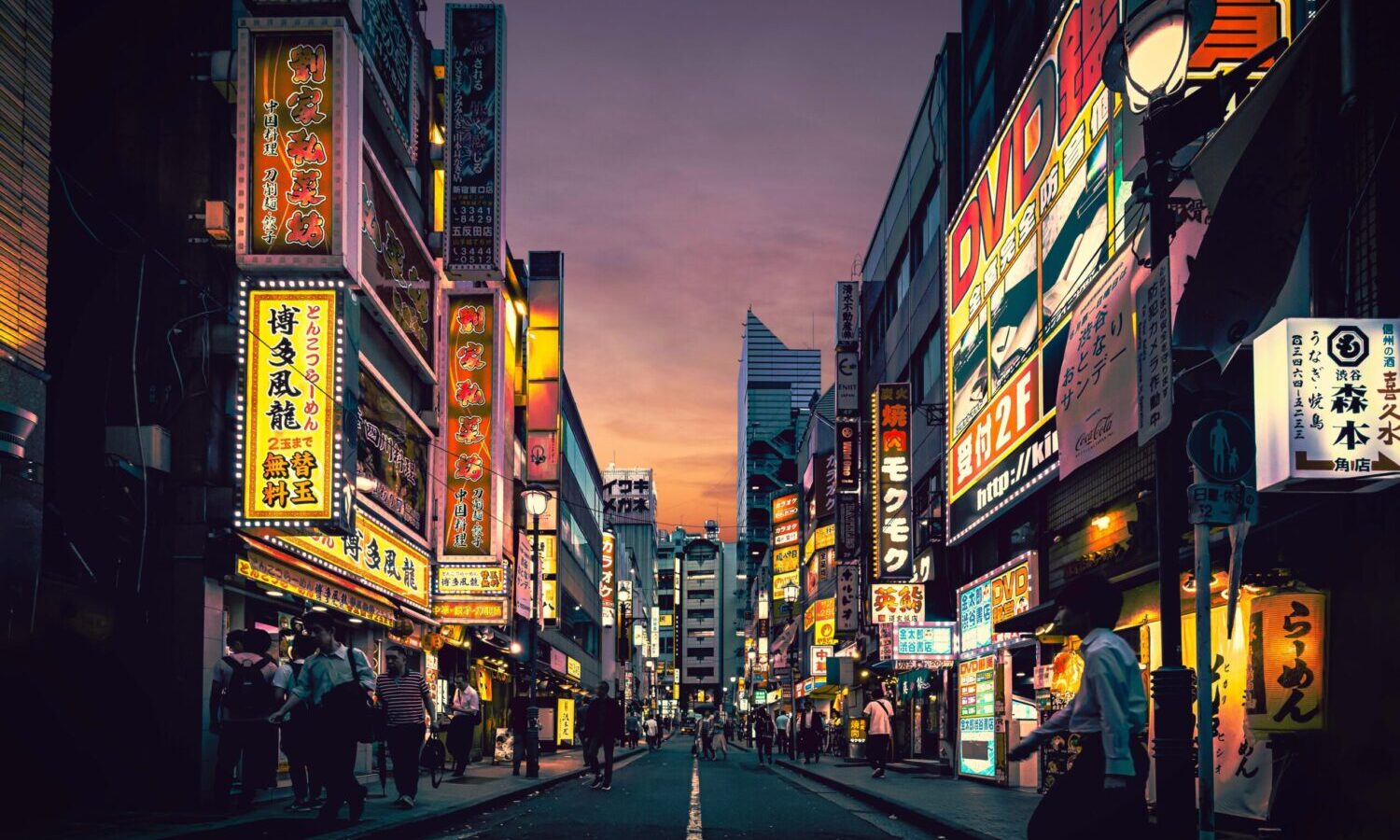 Argentina is opening up to the medical cannabis market and hemp industry in a move to help recover a battered economy. On May 5, the Argentine Congress passed a bill to establish a legal framework for the sale and export of medical cannabis and industrial hemp. The move, backed by president Alberto Fernández, aims to ensure the safety, quality, con