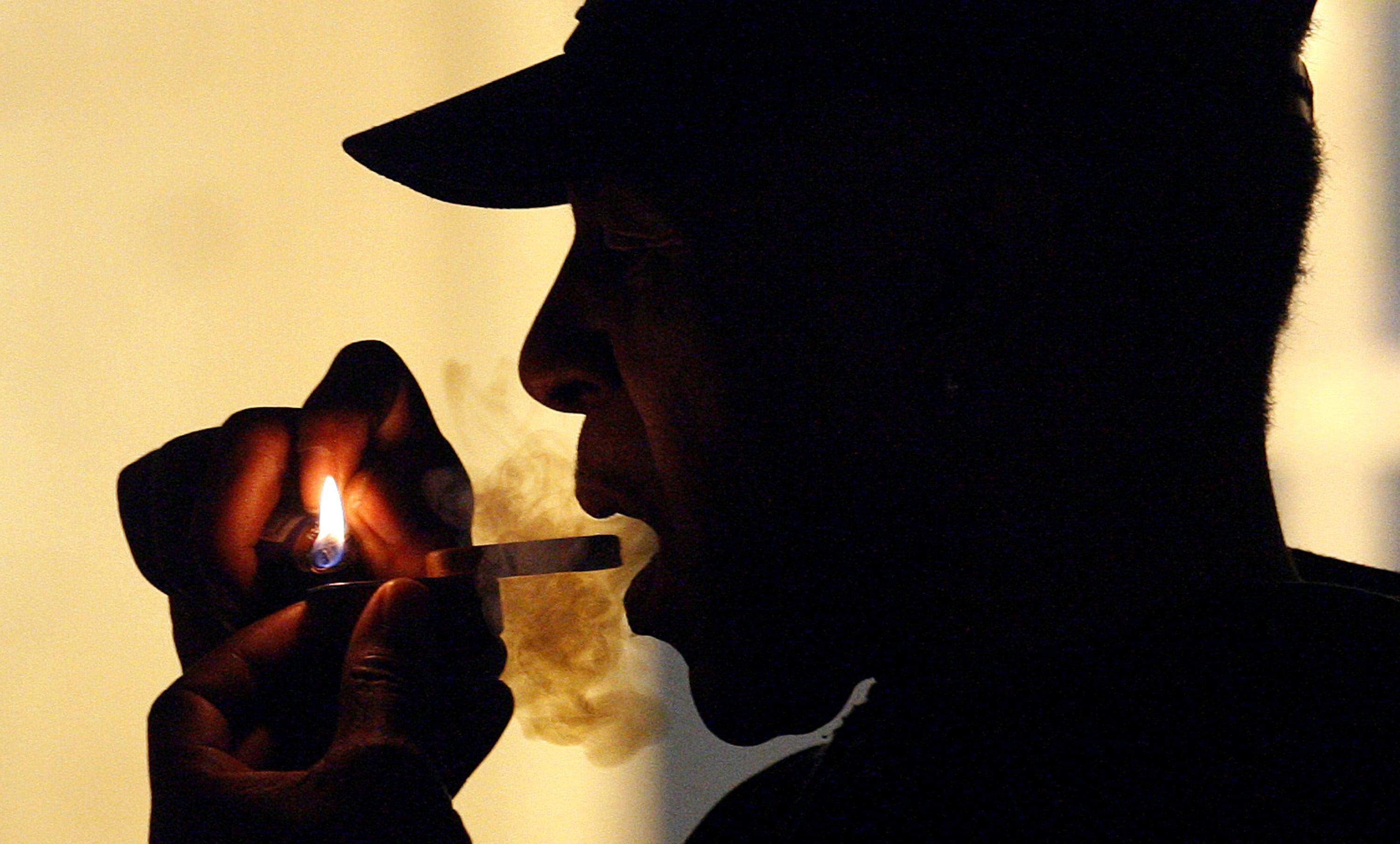 Entrepreneurs and investors who are flocking to the industry say legalization is inevitable in the U.S. But while more than 60 percent of Americans support making pot legal, the politics remain fraught.

When it comes to cannabis, Canada is nice but the U.S. would be a lot better.

In the aftermath of pot legalization north of the border, attention has turned to the world’s largest economy and the potential for a U.S. marijuana market that could be worth $75 billion by 2030, according to an estimate from Cowen & Co.