Hot off the press cannabis, marijuana, cbd and hemp news from around the world on the WeedLife News Network.
1 minute reading time (72 words) 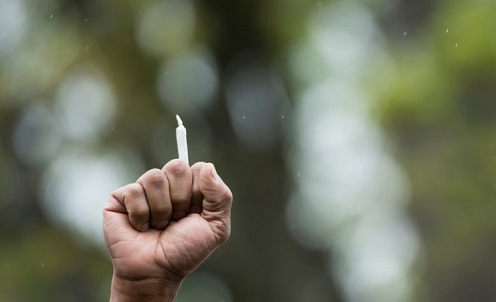 Four states will vote on ballot initiatives to decriminalize pot.

Four states will vote on pot proposals in November.

For years, the Democratic Party has hoped marijuana ballot initiatives will motivate their voters to turn out.