Hot off the press cannabis, marijuana, cbd and hemp news from around the world on the WeedLife News Network.
1 minute reading time (100 words)

Marijuana and the Mid-Terms: A new opportunity for cannabis legalization in some key Midwestern states - Cannabis News 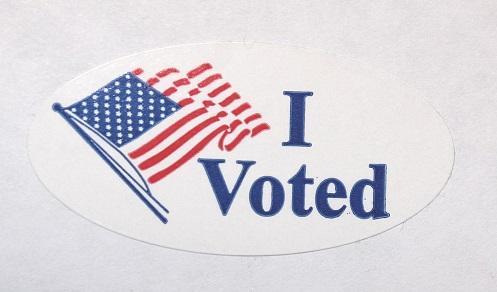 The momentum for cannabis reform in the U.S., which has had landmark political success beginning in 2012, appears to be gaining speed ahead of next month’s midterm elections.

Voters in Michigan and North Dakota will be deciding on the legalization of adult-use, recreational cannabis in November while Utah and Missouri voters will look at several medical marijuana measures.

And residents of at least 16 counties and two cities in Wisconsin will vote on a wide range of cannabis issues.

Marijuana Edibles Sales To Reach $1.4 Billion In 2...
The Cannabis Industry Finally Gets Its Own Video G...