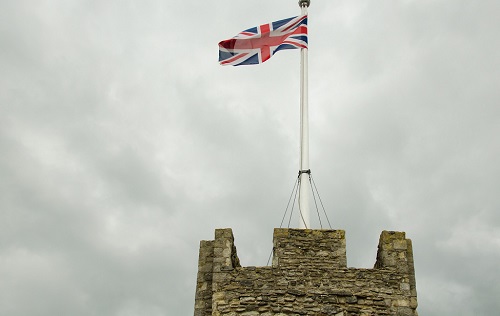 The British public strongly supports the legalisation of cannabis, according to a new poll.

Fifty-nine per cent of people surveyed strongly support or tend to support legalisation of the drug, compared to just 31 per cent who oppose the idea.

The poll was commissioned by the think tank Volteface and the Centre for Medicinal Cannabis, and carried out by Populus.

Its results show that support for cannabis legalisation is highest amongst younger people.

New Marijuana Laws Blitz Old Workplace Rules - Can...
From pucks to pot: Could NHL be a leader in mariju...