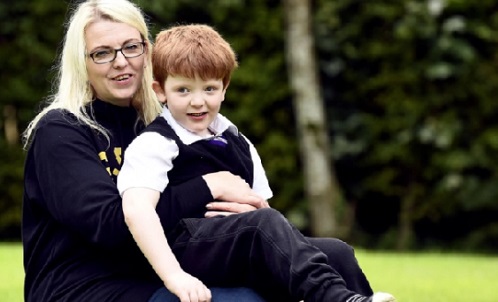 The doctor for a seven-year-old boy whose mother uses cannabis-based drugs to treat his epilepsy has agreed to write to the Scottish Government in an attempt to secure him a prescription.

The doctor, from the Barclay Medical Practice Eastcraigs in Edinburgh, said that it was “ridiculous” that Gray was having to fork out more than £1,300 month to have the drugs couriered from Holland for her son.