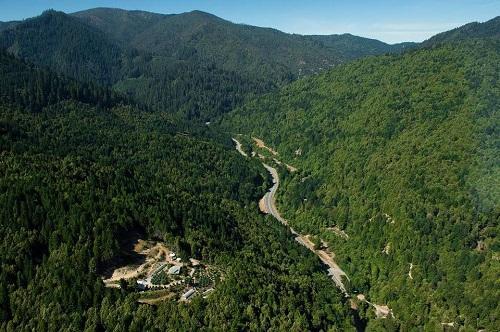 As California seeks to regulate its medical marijuana economy, as well as set rules for personal cultivation, a March 1 deadline is making scores of cities and counties paranoid about how to govern pot.

State lawmakers are rushing to attempt a legislative fix – and remove the deadline – because nearly 100 cities and more than a half dozen counties have abruptly voted to ban marijuana cultivation outright rather than race the clock to draft ordinances to create local growing standards.

The confusion stems from language that was supposed to have been dropped from medical marijuana regulations signed by Gov. Jerry Brown last October.