Hot off the press cannabis, marijuana, cbd and hemp news from around the world on the WeedLife News Network.
2 minutes reading time (471 words)
Featured 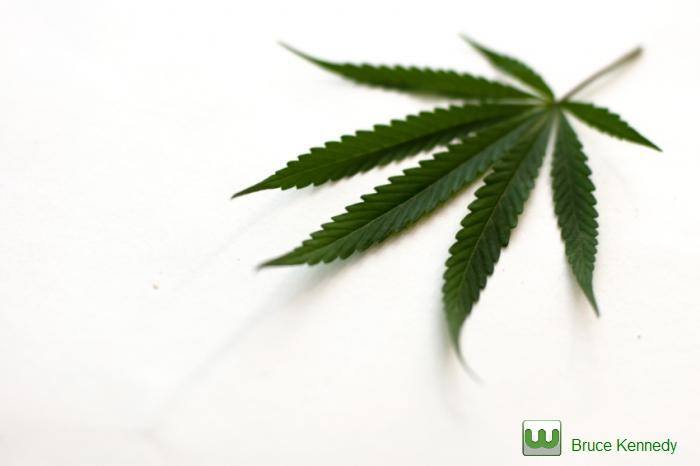 ~
While Washington State and Colorado have had differing degrees of success with their introduction of legal recreational marijuana for adults, they’re not the only states currently experimenting with how best to make the rapidly-evolving cannabis industry work successfully.
Officials in Oregon and Alaska are now setting up their own state-specific regulatory guidelines for the production, distribution and sale of legal recreational cannabis.
“It’s such a state-by-state industry,” notes Bruce Barcott, the Seattle-based author of Weed the People, The Future of Legal Marijuana in America, which is scheduled for publication by Time Books in April. “Anyone who asks me about investing in marijuana, I say, ‘don’t necessarily look at demographics or markets, look at state regulations and what they’re doing.’”
As an example Barcott points to Nevada, one of the states expected to vote on legalizing adult recreational marijuana in 2016. The medical marijuana (mmj) business there is booming, and starting this year mmj card-holders from any U.S. state will be able to purchase medical marijuana in Nevada.
“Hopefully we will be learning from each of the new states,” says Troy Dayton, CEO and co-founder of The ArcView Group, which recently released the third edition of its State of the Legal Marijuana Markets report. “Oregon, Alaska will have different systems. So you’re going to see the experiments happening in each state.”
With 23 states, plus Washington, D.C., currently having some form of legalized marijuana. And given the recent success of ballots that legalized adult recreational marijuana in four states, both Barcott and Dayton believe 2016 could be a tipping point.
“It will be the most important year in cannabis history,” says Dayton. “And this year is a big year for being able to discover whether or not the cannabis movement can raise the kind of money needed, to pass the ballot initiatives in five or six or seven states, in 2016.”
Barcott, meanwhile, says it would take “some kind of weird catastrophe for California not to pass adult legalization in 2016.”
“You've got all the stars lining up,” he adds. “You've got the presidential election, which means that you’re getting that young voter turnout, and that’s what it takes to pass these legalization measures.  I think by the end of 2016 we’re going to have the entire West Coast, from Alaska to California, with adult, legal marijuana.”

Next: The new wave of cannabis investors

Back to Part 1: Coming of an historic year, the cannabis industry prepares for a potentially historic 2016