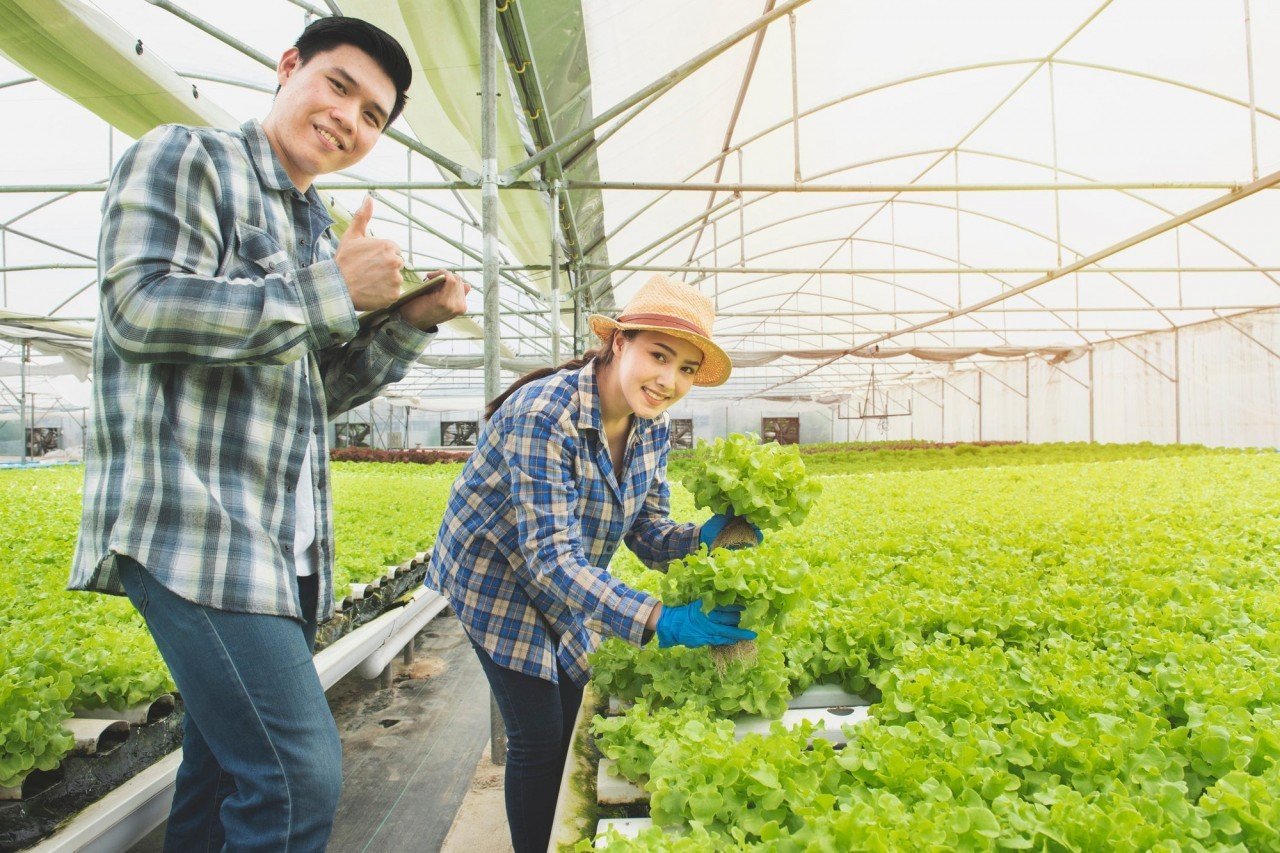 MATTESON, Ill. — A large scale cannabis operation is coming to the south suburbs, and supporters say it'll give the area a much needed economic boost.

One of the largest cannabis operators in the country, 4Front Ventures, will be opening one of the largest indoor cultivation facility of its kind in Matteson. It's expected to open in 2023.

Local elected officials and business leaders celebrated Tuesday what will eventually be close to 500 good-paying jobs with the construction of a new 558,000-square-foot cannabis cultivation production facility on the 2100 block of Central Avenue.