Hot off the press cannabis, marijuana, cbd and hemp news from around the world on the WeedLife News Network.
1 minute reading time (256 words) 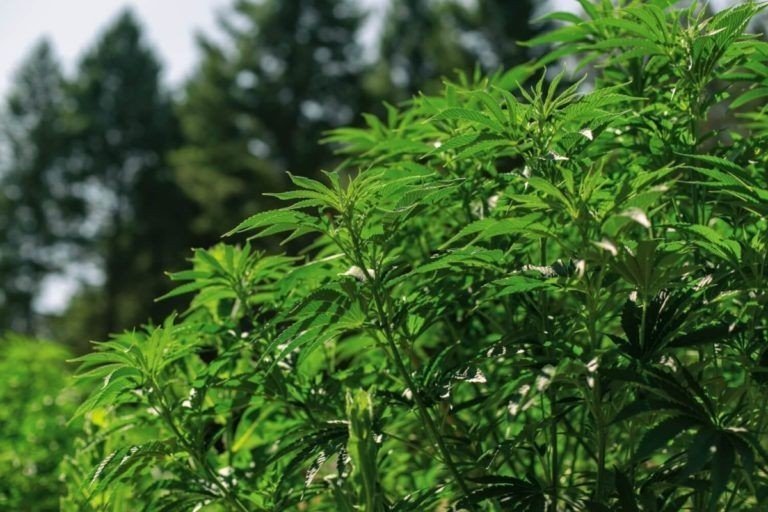 Years of rising marijuana production across California appear to be taking a toll on the state's wholesale market, with prices said to be dropping by up to 60% since at least mid-June for outdoor-farmed flower.

The downward pricing pressure hasn't hit every cultivation sector in the state – many indoor growers appear to be on better footing, for instance, with wholesale prices reportedly down 10%-20% compared to outdoor farmers.

But many insiders expect the trend to continue for months, if not years, because of the ever-growing amount of marijuana cultivation in California.

"Probably a conservative estimate is we're producing about twice what the domestic market can consume, and that's with current permitting levels," said Ross Gordon, policy director for the Humboldt County Growers Alliance (HCGA).

"We're looking at prices that are as bad or worse than they've ever been," Gordon said. "It's the No. 1 thing on pretty much every farmer's mind right now."

According to multiple industry sources, the price drops have had a bigger impact on outdoor cultivators. Indoor growers, by contrast, have been more insulated from what Northern California farmers are calling a market crash.

Those who haven't been hit as hard have avoided such terminology and instead call the drop a "correction."

Many outdoor farmers typically hold on to much of their outdoor harvests from each fall to sell in the following spring or summer, when there's typically less supply, which traditionally has resulted in a wholesale price spike.