The Politics of Legal Marijuana 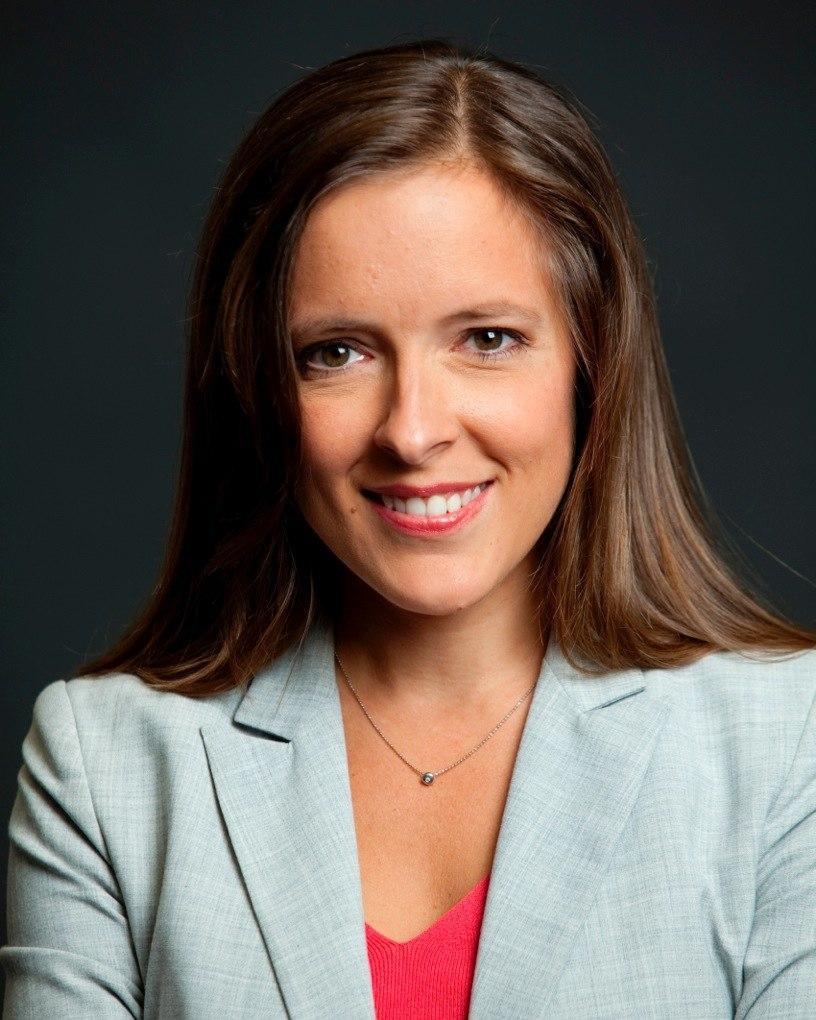 Bruce Kennedy  ~  WeedWorthy ~
Taylor West, Deputy Director of the National Cannabis Industry Association, talks about how much the American political landscape has changed when it comes to lawmakers and their perceptions of legal marijuana 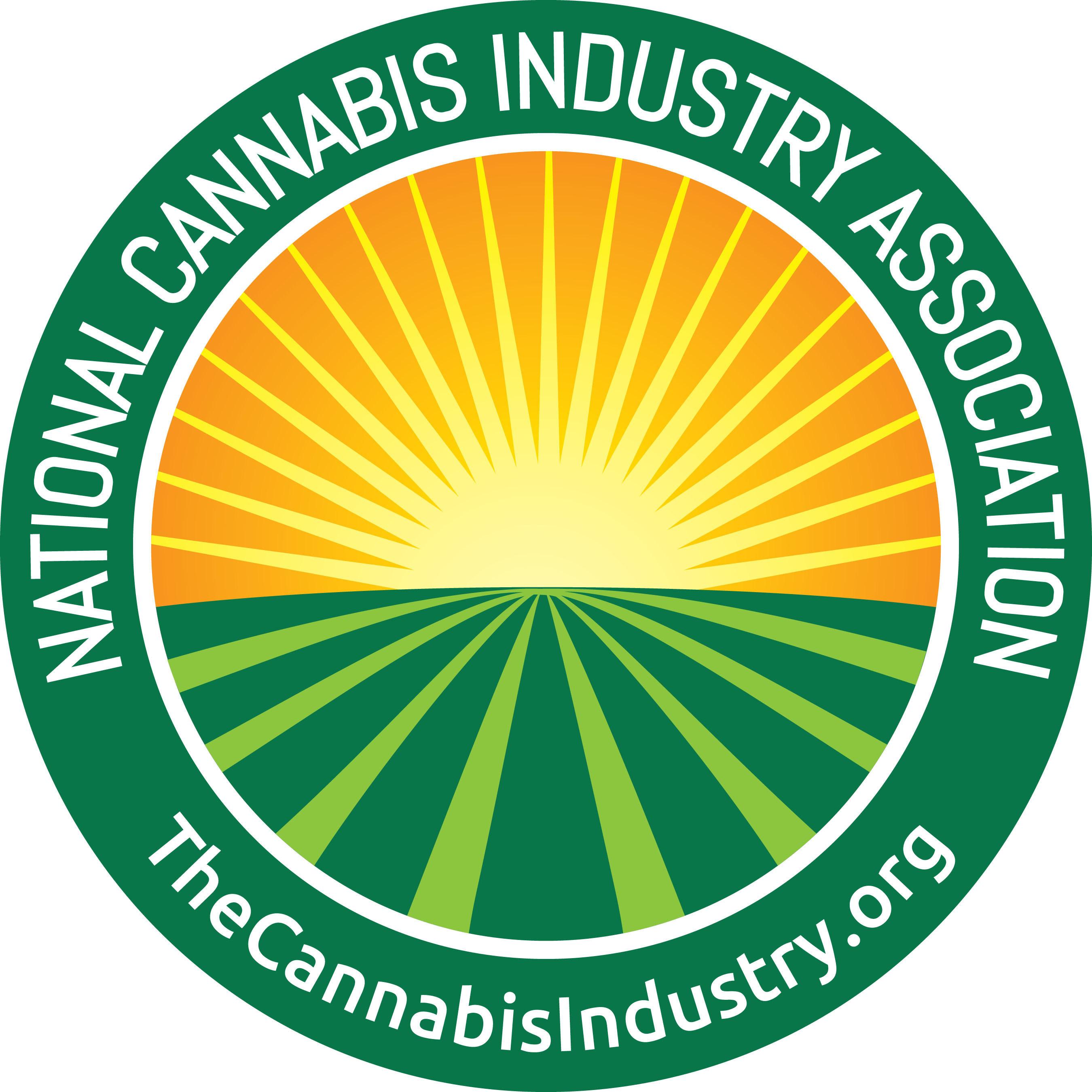 ~
The legal marijuana industry is preparing to reconvene in Denver next week, for the second annual Cannabis Business Summit and Expo. The event, presented by the National Cannabis Industry Association (NCIA), is billed as “Where Commerce Meets a Revolution.” And on a more practical side, it is also one of the largest and most influential business-to-business conferences and trade shows for the legal cannabis industry.
The 2015 event is expected to feature leading cannabis entrepreneurs, around 130 speakers, tours of some marijuana-related companies and facilities in the metro Denver area, as well as workshops focusing on specific cannabis industry challenges.
There is also an unexpected political element to this year’s Summit and Expo: Sen. Rand Paul (R-Ky), a 2016 presidential candidate, will reportedly host a “private briefing” for campaign donors on June 30, on the sidelines of the NCIA conference. The Association notes this is the first time a major-party presidential candidate has held a reception at a cannabis industry event.
And NCIA Deputy Director Taylor West says it’s an indication of just how much has changed among lawmakers in Washington, DC, when it comes to their perceptions of legal marijuana’s future.
“It is much more of a legitimate conversation now,” she tells WeedWorthy. “In the last few years, we have seen a real change in that sentiment. And now there seems to be a tremendous amount of curiosity, to be honest, about what this industry is doing, what the challenges are that they face and what role the federal government has in addressing some of these things.”
West notes there’s also been encouraging movement on Capitol Hill in terms of pro-cannabis legislation, such as calls to amend the federal tax code so it doesn’t unfairly burden legal medical marijuana businesses.
And there’s also the so-called CARERS (Compassionate Access, Research Expansion and Respect States) Act. The measure, introduced by Senator Rand Paul, Sen. Cory Booker (D-N.J.)  and Sen. Kirsten Gillibrand (D-N.Y.), would, among other things, move marijuana from a Schedule I to a Schedule II drug and allow the banking and finance industries to work with cannabis businesses without the fear of federal prosecution.
A large part of these changes, West says, have been prompted by the ongoing evolution in American public opinion when it comes to cannabis legalization. Along with its already-proven economic benefits, West says there’s “widespread understanding” now, regarding the therapeutic benefits of medical marijuana.
“It’s essentially a settled matter in American opinion now, that medical marijuana should be accessible,” she continues. “National opinion polls have approval of legal medical marijuana up at 85 to 90 percent. It’s simply not controversial anymore.”
Coming up,  in Part 2:  West on the challenges and opportunities facing both established and new companies in the legal cannabis industry.
~
Tags:
WeedWorthy Marijuana Legalization News, Marijuana Legalization News, WeedWorthy Political News, WeedWorthy Activism News, Rand Paul, National Cannabis Industry Association, Taylor West, NCIA, Lawmakers, Capitol Hill,
Medical marijuana: good evidence for some diseases...
N.J. lawmakers push bill allowing sick kids to use...