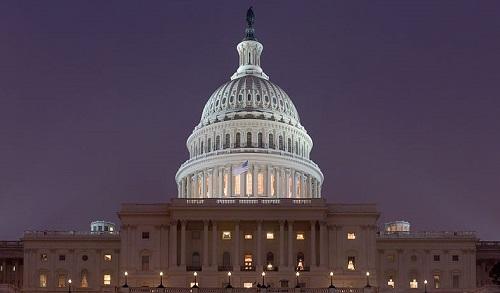 Two of the leading supporters of marijuana law reform in Congress have starkly different predictions about what could happen to state cannabis policies if President-elect Donald Trump’s pick for attorney general is confirmed.

While Trump repeatedly pledged to respect state marijuana laws on the campaign trail, his choice to lead the Department of Justice, U.S. Sen. Jeff Sessions of Alabama, is an outspoken legalization opponent.

But Congressman Dana Rohrabacher of California, a Republican who loyally backed Trump during the campaign, is optimistic that as the nation’s top law enforcement officer Sessions would let his general support for states’ rights outweigh his personal disdain for marijuana.