Legal Marijuana Growers Are Moving From Warehouse To Greenhouse, And Technology Firms Are Capitalizing On The Shift 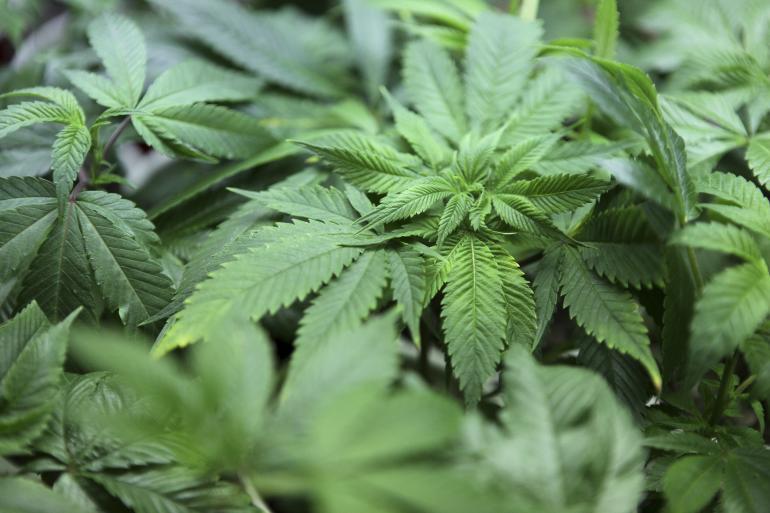 Maria Gallucci ~ International Business Times ~
During the past two decades, the Ambient Water Corp. has used its clean-water technology in everything from fracking operations in shale-rich states to household drinking supplies in the Middle East. Now, the company is expanding its reach to a new but rapidly growing sector: legal marijuana.