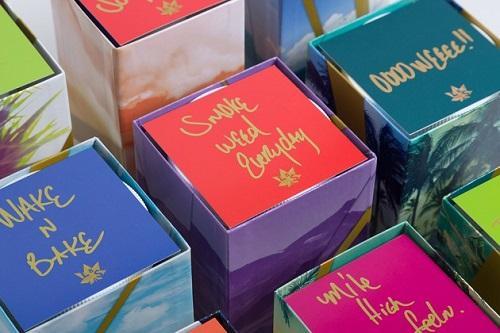 DENVER (AP) -- Snoop Dogg has his own line of marijuana. So does Willie Nelson. Melissa Etheridge has a marijuana-infused wine. As the fast-growing marijuana industry emerges from the black market and starts looking like a mainstream industry, there's a scramble to brand and trademark pot products.

The celebrity endorsements are just the latest attempt to add cachet to a line of weed. Snoop Dogg calls his eight strains of weed "Dank From the Doggfather Himself."

Nelson's yet-to-be-released line says the pot is "born of the awed memories of musicians who visited Willie's bus after a show."

The pot industry's makeshift branding efforts, from celebrity names on boxes of weed to the many weed-themed T-shirts and stickers common in towns with a legal marijuana market, show the industry taking halting steps toward the mainstream.

‘No exceptions’: California ski resort to enforce rules against marijuana use