Utah Mom With Rare, Painful Disease Advocates Marijuana Legalization: 'Any Politician Who Has a Heart Should Get Behind this Effort' – Marijuana News 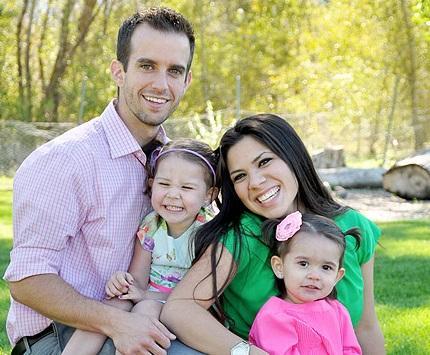 Enedina Stanger and her husband recently moved with their girls to Colorado, where marijuana is legal, rather than risk possible arrest and losing custody of their children.

While her two young daughters were shopping with their father in South Weber, Utah, last Oct. 1, Enedina Stanger stayed behind in the parking lot. She had tried everything to help ease the pain from Ehlers-Danlos syndrome – the rare and potentially fatal genetic tissue disorder she suffers from – but nothing else worked.

She lit up a marijuana cigarette.After she was finished, she rolled down the window of her van to let out the smoke.

That's when somebody passing by called the police, claiming Enedina was smoking in front of her daughters, who by then had returned to the parking lot with their father, Mike Stanger.