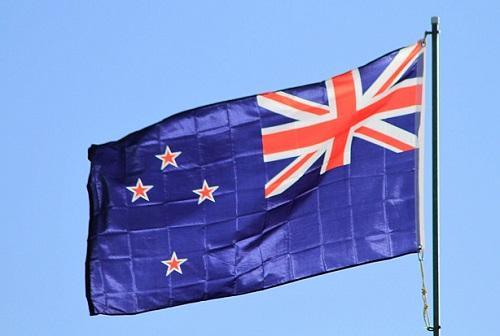 New Zealand’s government has revealed the final details of a marijuana legalization proposal that will appear on the September general election ballot.

Voters will decide on the policy change through a referendum, where they will be asked “yes” or “no” to approving the “Cannabis Legalisation and Control Bill.”

Early details about the measure were released in December.

And on Friday, the government shared the full proposal, which would make it legal for adults 20 and older to purchase and possess cannabis, cultivate two plants for personal use and visit marijuana “coffee shops” where on-site consumption would be allowed.