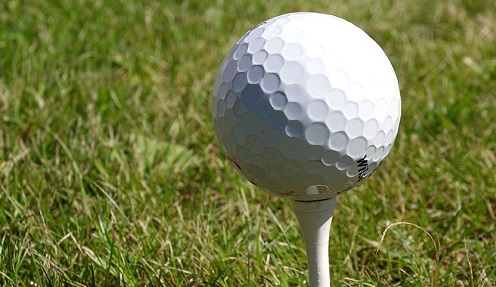 Robert Garrigus is back on the green after becoming the first golfer to be suspended from the PGA Tour for cannabis. Now he's fighting the Tour's drug policies.

"Every single guy I've talked to thinks it's an absolute ridiculous rule."

He said it's time for the Tour to get with the times and stop treating cannabis like a performance-enhancing drug.