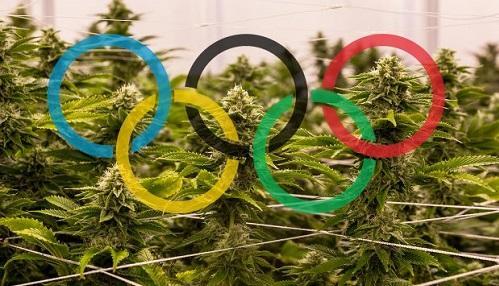 Thanks to changes in WADA policies, Olympic athletes can use CBD legally for the first time.

A new champion will be crowned when the 2020 Summer Olympics debut in Tokyo. We’re not talking gold medals or world records, though.

Instead, a new presence will be felt for the first time legally at the Olympics -- cannabidiol, or CBD.

The World Anti-Doping Agency, an organization that monitors and fights against the use of drugs in the Olympics, announced in 2018 that CBD had been removed from its list of banned substances.