Hot off the press cannabis, marijuana, cbd and hemp news from around the world on the WeedLife News Network.
1 minute reading time (135 words) 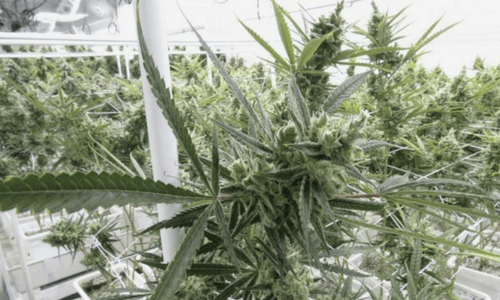 Support for legalizing marijuana has reached an all-time high, according to a recent poll conducted by Fox News.

The latest Fox News poll finds that 59 percent of registered voters support legalizing cannabis for adult use. The percentage marks a record high since the poll first asked the question in 2013, when only 46 percent of voters were in favor of reforming marijuana laws.

In opposition, only 32 percent now oppose legalization, down from a high of 49 percent in 2013.

“This is a massive shift in opinion over a very short period. As more states legalize marijuana without the negative consequences opponents have warned about, support will likely continue to increase,” said Democratic pollster Chris Anderson, co-conductor of the Fox News poll.

5 Female-Run Weed Companies That Are Getting the I...
10 Weed Enthusiast-Approved Travel Destinations fo...