Hot off the press cannabis, marijuana, cbd and hemp news from around the world on the WeedLife News Network.
1 minute reading time (141 words) 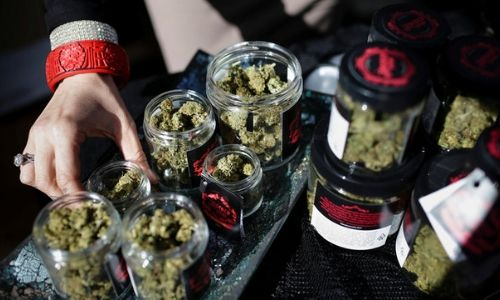 California's cannabis excise tax generated only $74.2 million in the second quarter of 2019, the state says, announcing numbers that are short of projections that were set months ago. It's the latest sign that the country's largest marijuana market has struggled to take off since sales of recreational pot became legal last year.

The second-quarter figure reflected a gain over the $63.1 million excise revenue from the first three months of 2019. But earlier this year, the results prompted Gov. Gavin Newsom to revise his office's estimates of how much money the state would net from its cannabis industry.

CBD Companies Positioning Themselves For Cannabis ...
Napa County Ballot to Include Initiative for Comme...