Hot off the press cannabis, marijuana, cbd and hemp news from around the world on the WeedLife News Network.
2 minutes reading time (443 words) 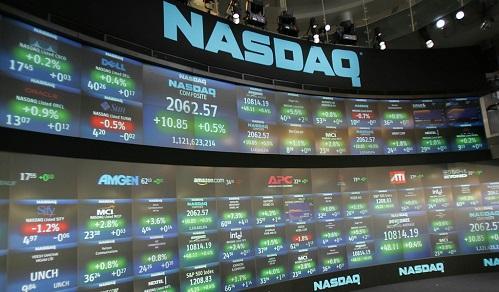 ORLANDO, FL / ACCESSWIRE / October 12, 2017 / Social Life Network, Inc. (OTC PINK: WDLF), a cloud-based social media and social network technology company based in Denver Colorado, is pleased to announce that it has added D. Scott Karnedy to its board of directors and executive staff.

D. Scott is a digital media veteran with 30 years experience. He held the position of Senior Vice President at Myspace and was head of global sales there, as well as head of Sales & Marketing Solutions at Sirius XM. He also served as Chief Revenue Officer at IndiWire and Technicolor and held executive sales positions for digital media at AOL, iHeartRadio and CBS Radio.

“Social Life Network has spent the past year in search for the right person that can hit the ground running and achieve our lofty revenue goals,” says Tapp, “and I couldn’t be happier to have D. Scott Karnedy in charge of building our global sales and marketing team. He too has been part of the ever-changing landscape of digital media these past three decades, and he understands how our social networking technology is best positioned to business professionals in the niche industries that we’ve targeted.”

Social Life Network is an American for-profit corporation and an online social media and social networking service, based in Denver Colorado. The founders initially launched their social network platform in the emerging cannabis and hemp industry in 2013, but have expanded it to meet the growing demand for niche social networking in the real estate industry and a myriad of sports verticals.