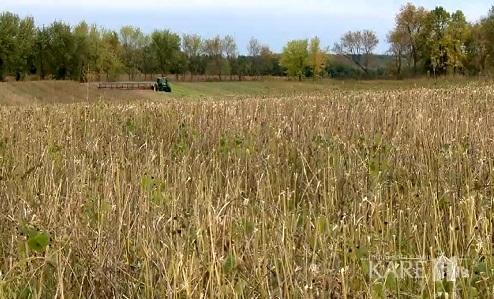 Minnesota banned hemp production when it was swept up with marijuana in the federal drug ban six decades ago. But the passage of a federal farm bill and state legislation paved the way for growth.

Strohfus began with 18 acres of hemp as part of a state pilot program in 2016. This harvest, he helped plant a majority of the 1,200 acres of hemp now across Minnesota, and over the year, he's launched a hemp food product that has hit store shelves.

Investors are high on the Cannabis Industry, but Federal Rules kill the buzz

Lower-risk guidelines for Cannabis use

Weed Chips? KC brands are looking capitalize on the potential of legal Marijuana in Missouri