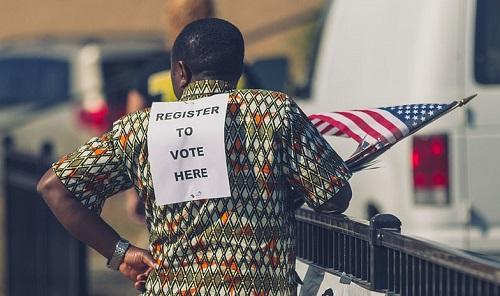 Voters in nine states will get to decide whether to liberalize laws involving marijuana this year in a rush of ballot measures that pro-pot activists see as a critical tipping point in the fight over legalization.

Five states — Arizona, California, Maine, Massachusetts and Nevada — will decide whether to legalize marijuana for recreational use.

Four other states — Arkansas, Florida, Montana and Missouri — will decide whether to allow doctors to prescribe marijuana for medicinal use.

Collectively, the ballot measures mean more voters will be weighing in on marijuana issues than in any other year in American history.