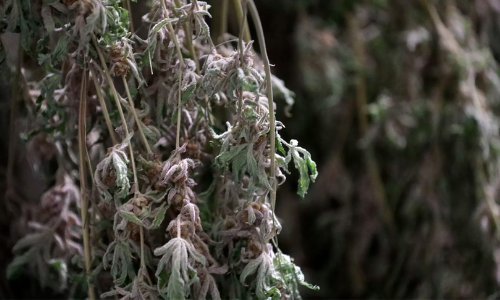 Bill sponsor Rep. Jen Dailey-Provost, D-Salt Lake City, called the bill “critical” in helping the program, which launched at the beginning of this month, run smoothly.

Among larger changes, HB425 would lengthen the time of validity of an initial medical cannabis card; allow patients with a letter from a medical professional to purchase medical marijuana from a pharmacy through the rest of the year without a card; and remove a limit on the size of signage a cultivator of pharmacy can use.