Baseball is spearheading common-sense cannabis policy in US sports 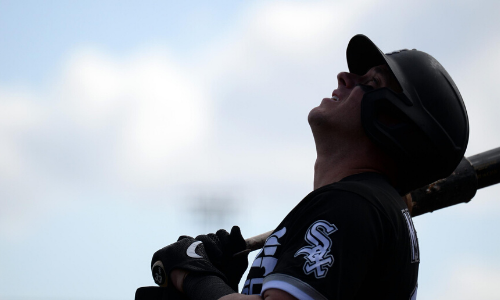 For a professional athlete, a typical bad day at the office might include a broken rib, torn ligaments, or mild traumatic brain injury. So it’s unsurprising that drug use—both legal and illegal—is rampant amongst these modern-day gladiators, who depend on substances not only to enhance their performance, but also to ease their pain. As cannabis legalization spreads across the US, bringing the popularity of plant-derived natural compounds such as CBD along with it, professional sports leagues in the US are updating their policies accordingly.

Three months after Major League Baseball announced that it would remove cannabis from its list of “drugs of abuse,” and treat cannabis consumption more like that of alcohol, a new memo reported by ESPN shows the league is further clarifying its policy. According to ESPN, deputy commissioner Dan Halem wrote the league retains the right to punish players who break existing laws—possession, distribution, and driving under the influence among them—and that players who turn up to practice, games, or other league events visibly under the influence will be subject to a “mandatory evaluation” and potential treatment program.