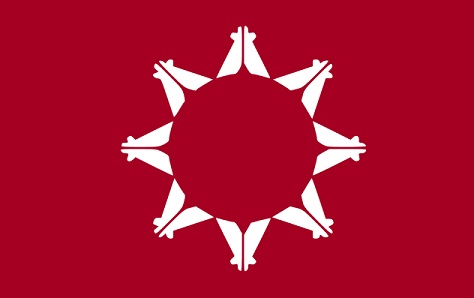 Members of the Oglala Sioux Tribe passed a referendum to legalize medical and recreational marijuana on the Pine Ridge Reservation in South Dakota, according to preliminary results from the tribe’s election commission.

A proposal to allow alcohol in the tribe’s casino failed. The results of Tuesday’s vote will be certified in the next week.