More than half of American adults have tried marijuana, poll finds - Cannabis News 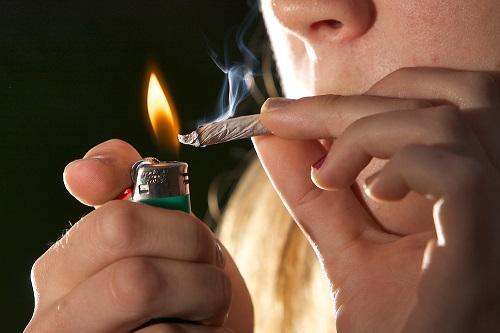 (ABC) - A majority of American adults have tried marijuana at least once in their lives, according to a new Marist poll that was conducted in partnership with Yahoo.

The poll found that 52 percent of U.S. adults have tried marijuana at least once and 56 percent of Americans find the drug "socially acceptable."

Dr. Donald Abrams, an oncologist at University of California San Francisco who has studied marijuana, said the high percentage of people in favor of medicinal marijuana is not surprising. Many "have had family members or friends who have benefited from the use medicinally," Abrams said. "I hear it all the time."

Could hemp be million-dollar crop in New York Stat...
Ireland Could Be the next Cannabis Growing Capital...