Hot off the press cannabis, marijuana, cbd and hemp news from around the world on the WeedLife News Network.
1 minute reading time (104 words)

Marijuana Legalization In Europe: Is France Next? – Cannabis News 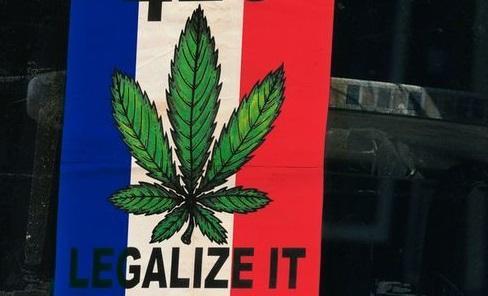 Marijuana, a divisive issue that normally resurfaces in Europe during election campaigns, has come home to France's hotly-contested presidential race.

With eight months to go until the 2017 French presidential election, marijuana - or cannabis, as the French prefer to call it - is an honored guest meme in the candidates' discourse, and a subject of intense controversy among the French electorate.

But hold on. The political debate is less about interdiction or legalization but, rather, about the nuances of what many are calling “an unavoidable course:” complete legalization or mere decriminalization.