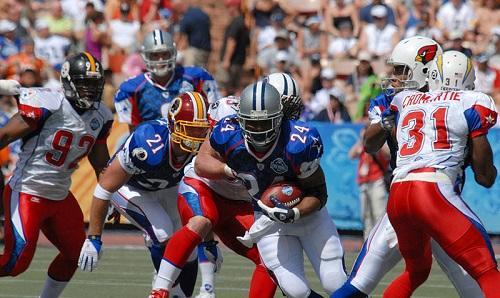 Few industries have been able to change their narratives as drastically as legal marijuana, and it has done so with the help of two sympathetic groups: Football players with a traumatic brain disease and sick children.

In the latest Quinnipiac poll, nearly 90% of Americans said they support the legal use of medical marijuana and 54% said that any marijuana use should be legal in the U.S.