Hot off the press cannabis, marijuana, cbd and hemp news from around the world on the WeedLife News Network.
1 minute reading time (163 words) 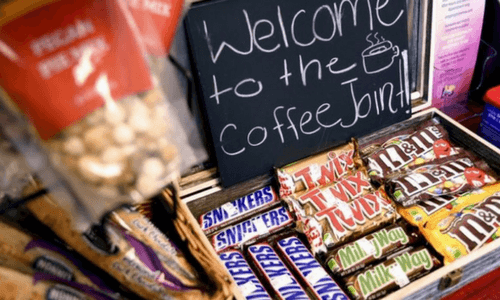 A Denver coffee shop received city approval Monday for the nation’s first business license to allow marijuana use by patrons under a 2016 voter-approved initiative.

The Coffee Joint soon can allow customers age 21 or older to vape or consume edibles they bring to the cafe, which is already open at 1130 Yuma Court, just east of Interstate 25 in the Lincoln Park neighborhood. But the shop will not allow any smoking, which is allowed only outdoors under state law, and can’t sell any marijuana products on site.

The owners of the shop, which has ownership ties to a dispensary next door, had been expecting official approval after a public license hearing Feb. 9 drew no opposition. Now co-owner Rita Tsalyuk is eager to allow consumption sometime in the next couple weeks, pending building and safety inspections, along with a schedule of yoga classes and educational and art events.