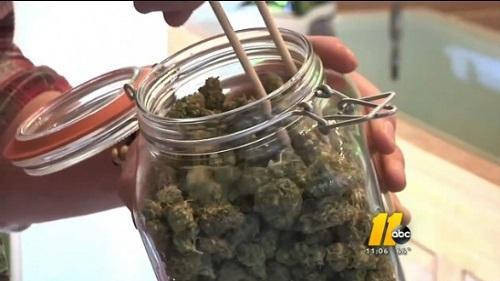 Some clinical studies suggest that the plant may have medical value, especially for difficult-to-treat pain conditions.

In the mid-19th century, some European doctors became fascinated with a plant-derived drug recently imported from India.

Cannabis had been used as medicine for millennia in Asia, and physicians were keen to try it with their patients.

No less an authority than Sir John Russell Reynolds, the house physician to Queen Victoria and later president of the Royal College of Physicians in London, extolled the medical virtues of cannabis in The Lancet in 1890.