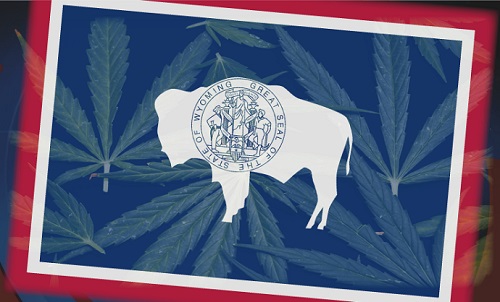 With the primary election just one week away, candidates discussed marijuana - legalizing it, decriminalizing it, medical use, taxes, and more. 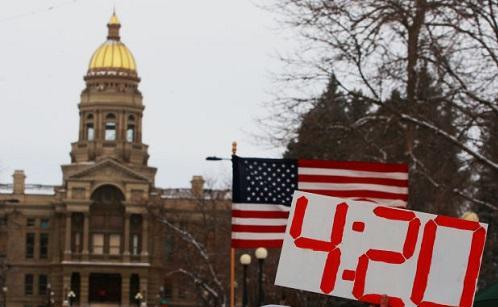 More Wyoming residents support legalizing marijuana now than two years ago, according to a survey released earlier this week.

CHEYENNE, WY — A panel of Wyoming lawmakers is backing a bill that would make it a felony to possess a pound or more of marijuana-infused edibles as the state grapples with the legalization of recreational pot for adults by neighboring Colorado.

The draft bill that passed the Wyoming legislature’s Joint Judiciary Committee on Wednesday in a 7-6 vote would also make it a misdemeanor to possess such items as marijuana-infused brownies, candy and other goodies weighing less than a pound.

The proposal, to be introduced in the Wyoming legislature at a budget session in February, was crafted in response to the dismissal by at least two state judges of cases tied to pot edibles, said state Senator Michael Von Flatern (R-Gillette), a committee member.