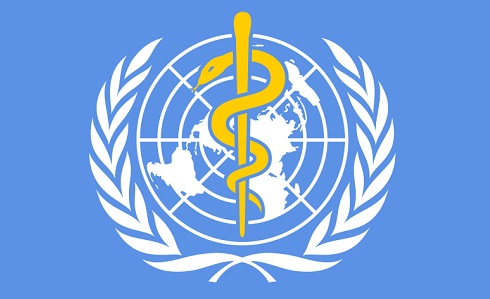 Cannabis advocates are circulating a document that shows the head of the World Health Organization is advocating for the reclassifying of cannabis and various by-products to lessen international legal barriers to consumption and research.

The document, which has not yet been officially released, recommends relaxing a 1961 international treaty that classified cannabis as a dangerous drug.

This Golf Course Will Let You Have a Toke Between ...
After A Decade Of Testing, Israeli Medical Cannabi...