Across America, efforts to decriminalize marijuana are pitting cities vs. states – Cannabis News 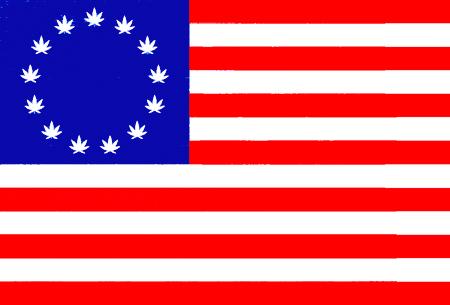 Local ordinances to decriminalize weed are catching hold, but not all are successful as their home states attempt to enforce far stricter laws.

A lot of attention is being focused on the states preparing to vote on marijuana legalization in the November 8 elections.

But there’s another, less high-profile political movement underway, as more cities act in defiance of their home state governments and work to decriminalize cannabis possession and lessen penalties.

The trend has been taking place all over the country for several years now.

Could pot help solve the U.S. opioid epidemic? – C...
Weed could be legal in a matter of days for these ...