Hot off the press cannabis, marijuana, cbd and hemp news from around the world on the WeedLife News Network.
1 minute reading time (94 words) 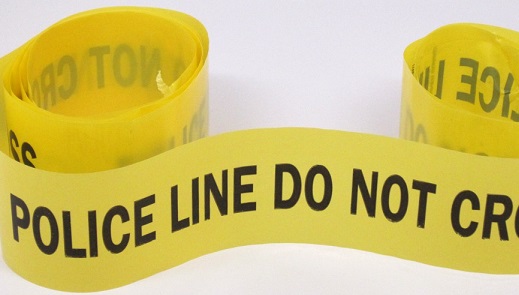 A Kansas City-area couple whose home was raided in a 2012 search for marijuana has settled for $150,000 their federal lawsuit against the Johnson County sheriff’s deputies who led the operation.

The amount of the settlement reached in April with Robert and Adlynn Harte, of Leawood, was unsealed Thursday after the parties redacted portions related to the couple’s children, KCUR-FM reported.

The agreement ends years of litigation that began in 2013 when the Hartes, retired CIA employees, sued the sheriff’s office and the deputies.