Willie Nelson will launch own brand of weed, chain of marijuana stores in US 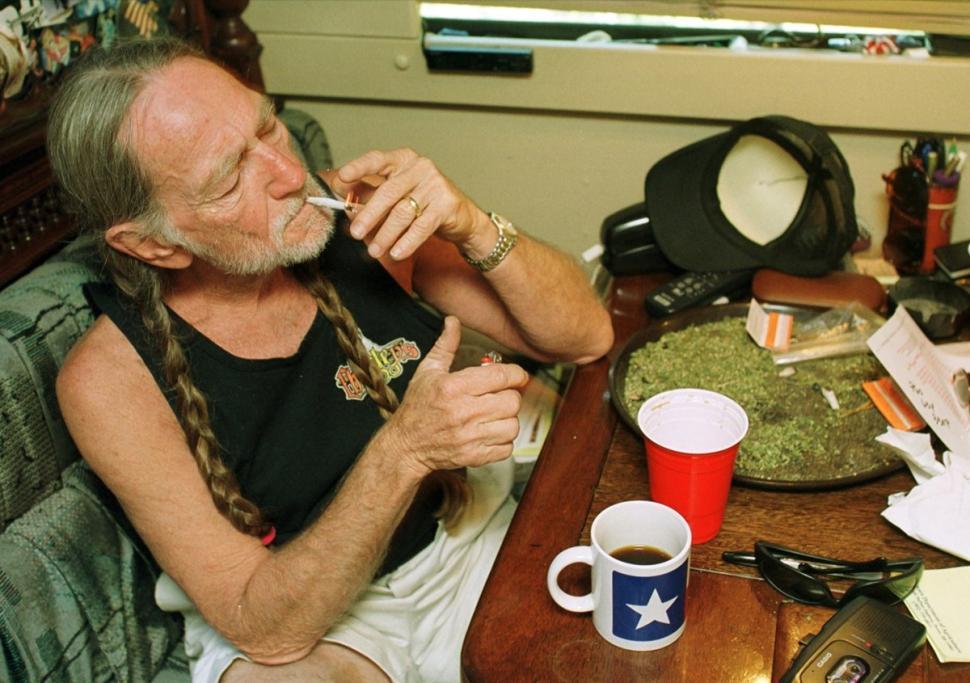 MELISSA CHAN ~ New York Dailey News ~
Country music legend Willie Nelson is launching his own brand of weed and a chain of marijuana stores across the country. 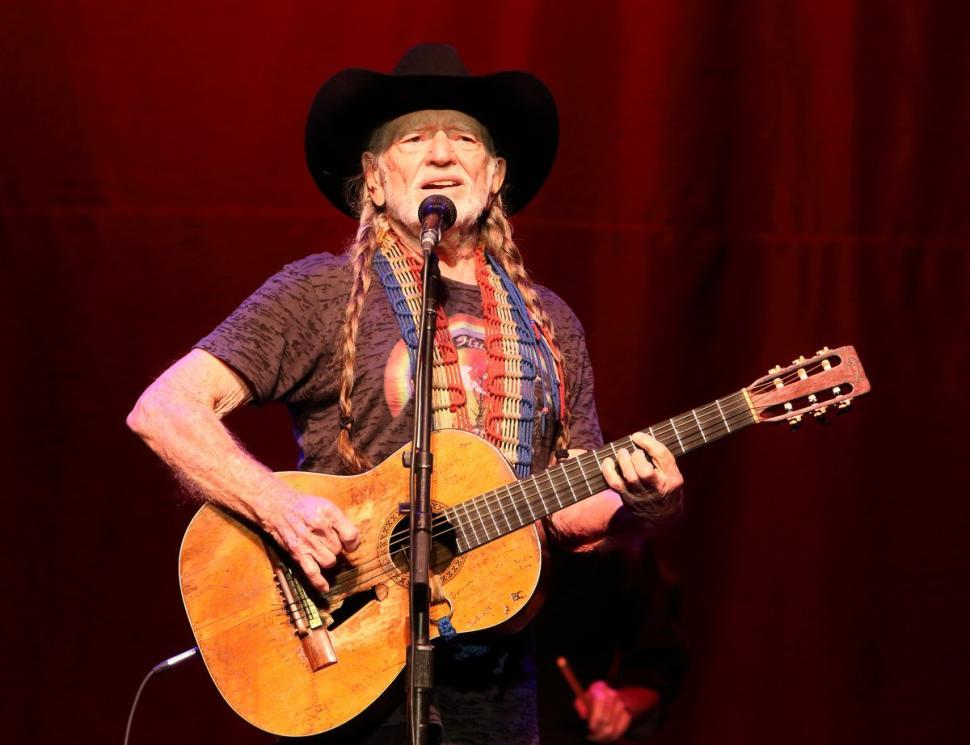 ~
The 81-year-old longtime cannabis enthusiast plans to open up shops in states where pot is legal starting in 2016, he told the Daily Beast.
The Texas trailblazer wants his new signature brand, called Willie's Reserve, to be something that's "reflective of his passion," his spokesman told the publication.
"This is a culmination of Willie's vision, and his whole life," Michael Bowman said. "Really he wants it, at the end of the day, to envelop what his personal morals and convictions are."
The brand was developed with the help of Nelson's family in an attempt to "extract" themselves from the "goo of prohibition," he said.
It will be sold alongside branded bongs and other strains of marijuana, starting in Colorado, Washington, Alaska, where pot is legal.
The "Always on My Mind" singer has a memoir titled "Roll Me Up and Smoke Me When I Die: Musings From the Road" and claimed during a taping of "Jimmy Kimmel Live" to have once smoked pot on the roof of the White House.
Nelson is performing in Brooklyn at the Prospect Park Bandshell on Aug. 12.
He was busted in 2010 for possessing six ounces of marijuana on his tour bus in Texas, officials said.
~
Tags:
WeedWorthy Entertainment News, WeedWorthy US News, WeedWorthy Cannabis Industry News MELISSA CHAN Willie Nelson
Red Flags For Entrepreneurs Considering A Legal Ca...
Investment Opportunities In The Marijuana Business