Which country is really the No. 1 consumer of marijuana? – Marijuana News 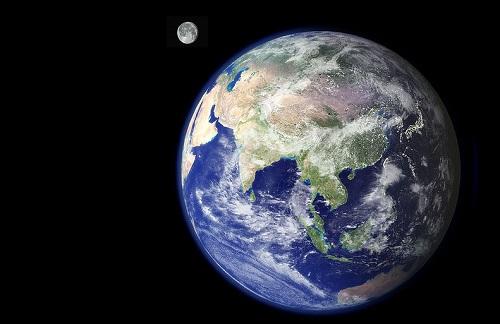 If you go by United Nation figures, Icelanders consume the most cannabis as a percentage of the national population. However, if you take a closer look at the numbers, that doesn’t mean much.

More than 18% of the Icelandic population consumed cannabis throughout the year in 2012, topping the U.S.’s reported 15.4% during 2013, according to the United Nations Office on Drugs and Crime.

The U.N. figures are largely self-reported and the years the data were collected vary by country.

Headlines ran on news outlets around the world when the data was initially released, labeling the Nordic country as the No. 1 nation for marijuana consumption.