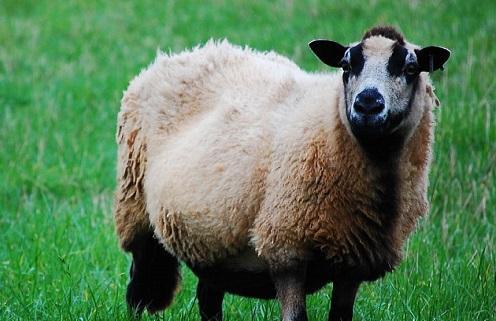 SWANSEA, Wales (UPI) -- Officials from a city in South Wales are warning that a group of sheep could have ingested cannabis causing them to stir up trouble in nearby towns.

Swansea County Councillor Ioan Richard feared that sheep in the area could ingest cannabis plants that were dumped from an illegal cannabis factory.

"I dread to think what will happen if they eat what could well be cannabis plants -- we could have an outbreak out of psychotic sheep rampaging through the village," he said.

Richard added that one flock of sheep had already been seen roaming about a Welsh village and intruding on people's homes.