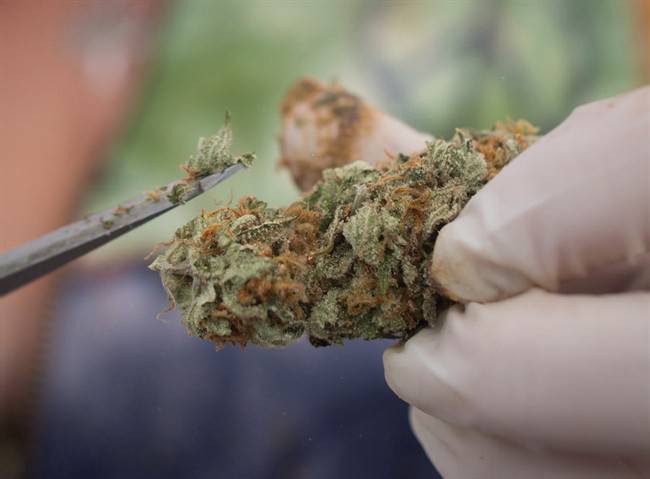 Uruguay‘s envoy to Ottawa says his small South American country has opened up some breathing room for marijuana legalization within international treaties that have outlawed recreational pot for decades.

Ambassador Martin Vidal credits his country, the first to legalize recreational cannabis at a national level, as something of a trailblazer for countries like Canada that are planning to embark on the same path.

The Trudeau government introduced legislation in April with a goal of legalizing and regulating the use of recreational marijuana by July 2018.

Canada and Uruguay must comply with three United Nations drug-control treaties, to which each is a party. The conventions criminalize the possession and production of non-medical cannabis.