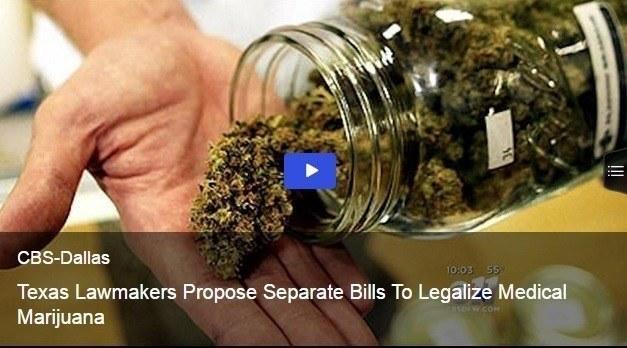 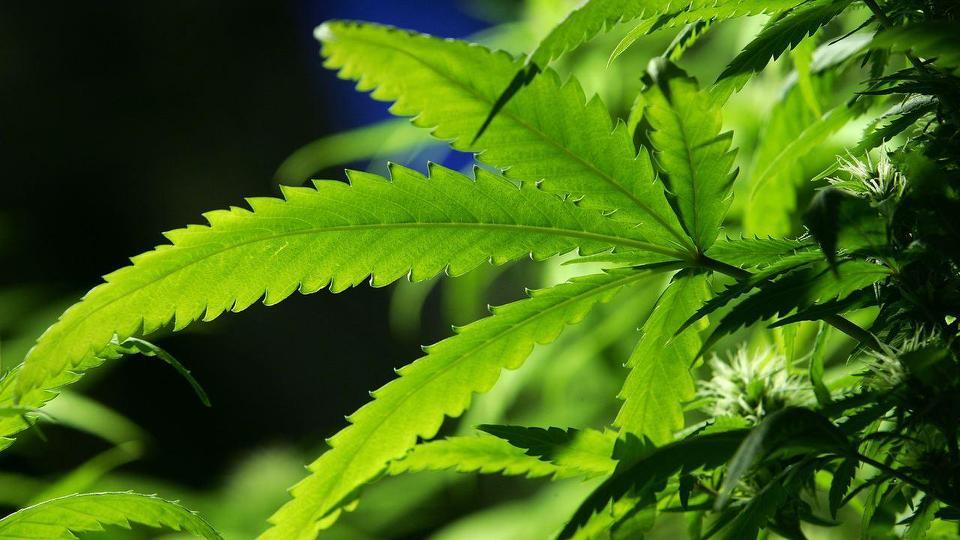 ~
See the video here - http://yhoo.it/1FljLXN
Rep. Marisa Márquez, D-El Paso, introduced House Bill 3785, and Sen. José Menéndez, D-San Antonio, introduced a companion bill in the Senate to remove barriers between patients and treatment, according to Texans for Responsible Marijuana Policy.
“By continuing to deny access to patients, we limit the rights of families to seek the best possible treatment for conditions that do not respond to other drugs or therapies," Rep. Márquez said in a news release. "We should create paths, and not obstacles, in allowing doctors to recommend medicine that has been shown to work."
The House and Senate bills differ from previous proposals that would allow access to cannabidiol (CBD) oils with little or no THC, the chemical that gives users their high.
“Obviously this is a conservative state, so some are concerned about coming forward on something that’s not traditionally a conservative issue,” Heather Fazio, the Texas political director for the Marijuana Policy Project, said in an interview with Yahoo News.
Still, she says, fiscal conservatives interested in small government and liberal activists passionate about social justice are finding common ground in marijuana legalization.
“It’s really sweeping the nation. People are realizing this plant is not all the government has told us it is,” Fazio said in an interview with Yahoo News. “The information is available on the Internet, and everyone has access to learn for themselves - rather than hearing from politicians, some skewed study, or law enforcement.”
Some Texans have already moved to states where medical marijuana is legal.
Dean Bortell, for instance, relocated his family to Colorado so his 9-year-old daughter Alexis would have access to medical marijuana to treat her epilepsy.
“With prescription drugs, we never had a symptom-free stretch spanning more than 2 days,” he said in the release. “With cannabis oils, we’ve set a record of 11 days with no end in sight.”
Bortell says it is important for doctors and families — not politicians - to make dosage decisions.
There has been a serious sea change regarding cannabis in the United States in recent years. Now, for the first time, a majority of Americans support legalizing the soft drug.
A University of Texas/Texas Tribune poll, released in February 2014, says that three out of four Texans, or 77 percent, think seriously ill people should be able to access the drug for treatment.
Twenty-three states and the District of Columbia have already passed laws allowing medical marijuana.
~
Tags:
WeedWorthy Marijuana Legalization News, WeedWorthy Political News, Weed Worthy Law & Crime News, Michael Walsh,
Marijuana companies are getting a makeover
Opinion - Global illicit drug economy is adapting ...