Hot off the press cannabis, marijuana, cbd and hemp news from around the world on the WeedLife News Network.
1 minute reading time (260 words) 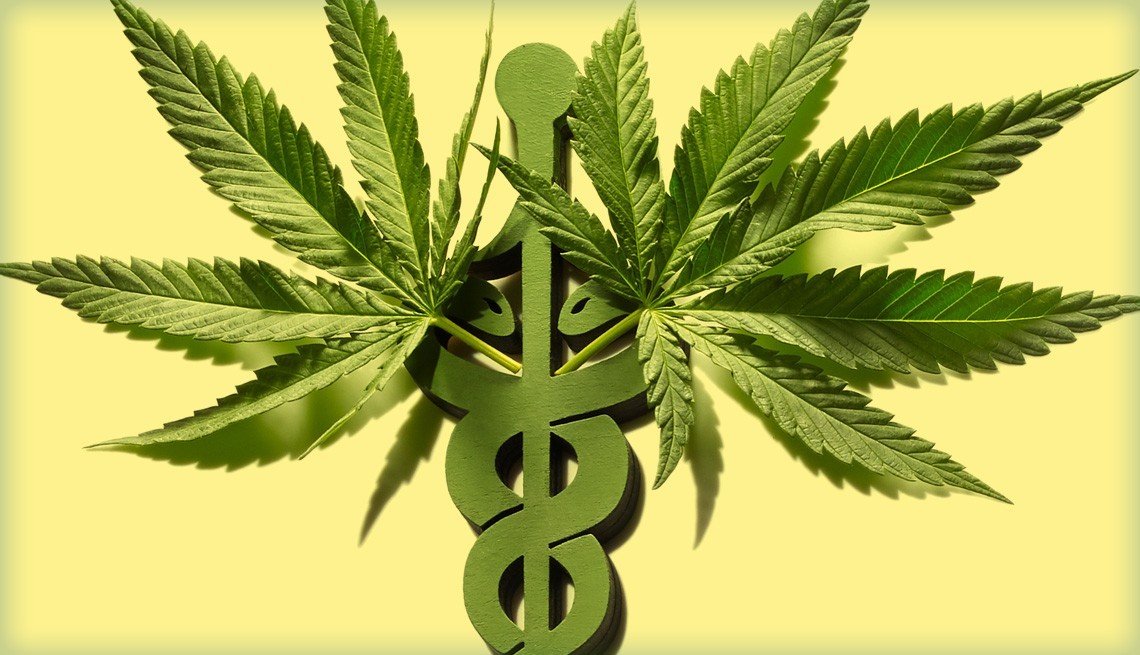 David Bass came home to Fort Worth in 2006 after serving in the Army but sometimes he feels like he's still in Iraq.

After his 25 years in the military, the 64-year-old Desert Storm veteran had nightmares almost every night for six years about being back on the warfield.

"I still have the sensation that I'm in Iraq," said Bass, who now lives in Killeen. "I can hear Iraq, I can smell Iraq. I can hear the rockets going off."

Bass was prescribed several kinds of medications to ease his hypervigilance after being diagnosed with post-traumatic stress disorder. But those medications didn't help him sleep. Instead, they caused him to have "flat emotions" — and, eventually, suicidal thoughts.

It wasn't until he tried marijuana that he was able to ease his mind and get a good night's rest. But since the state's medical cannabis program is restricted to those with neurological disorders or terminal cancer, Bass had to get his hands on marijuana illegally for years.

Starting on Sept. 1, however, the Texas Compassionate Use Program will expand to include people with PTSD and cancer of all stages, allowing them to use "low-THC cannabis."

Tetrahydrocannabinol, or THC, is the component of marijuana plants that causes psychological effects, including a sensation of being high. It can be consumed in a variety of ways, such as smoking, swallowing capsules and consuming edibles and oils. All but smoking will be permitted for people to whom the program applies.

Marijuana Use And Gun Ownership: What You Need To ...
Study Shows Cannabis Consumers Are Successful, Mot...

ANALYSISCannabis regulations need to be improved in a post pandemic context: CCSU report

How marijuana research has increased significantly — even with federal prohibition

Amazing benefits of hemp for women's health; best ways to consume it

Results from one of the largest clinical trials on cannabinoids, pain treatment published