Now That We Have Lost Weed 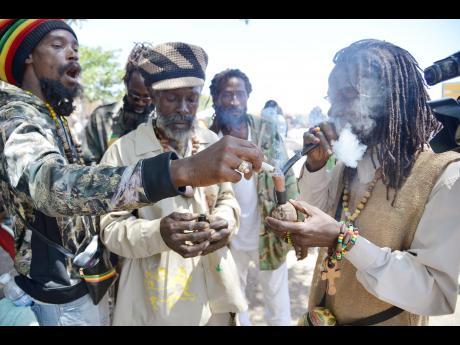 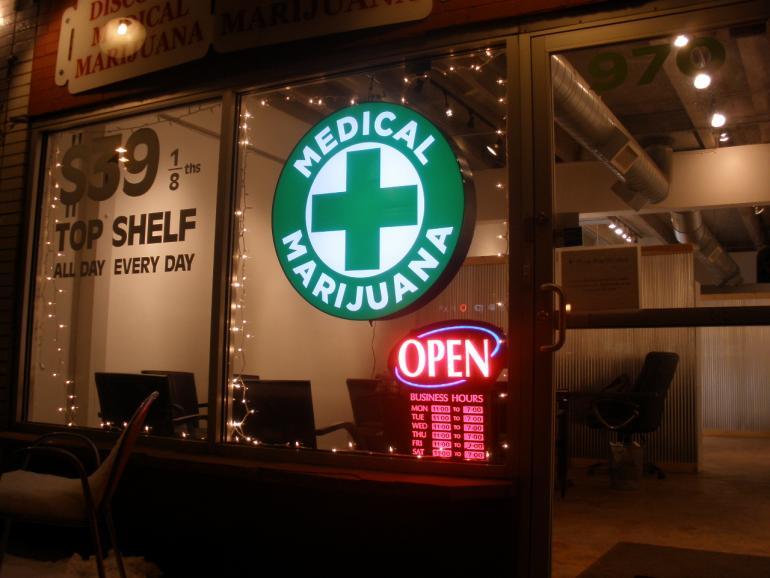 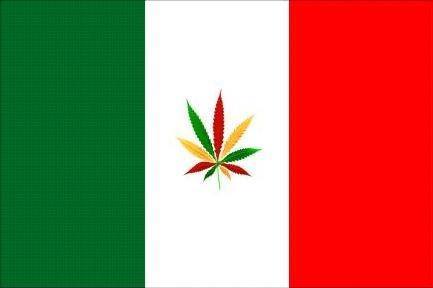 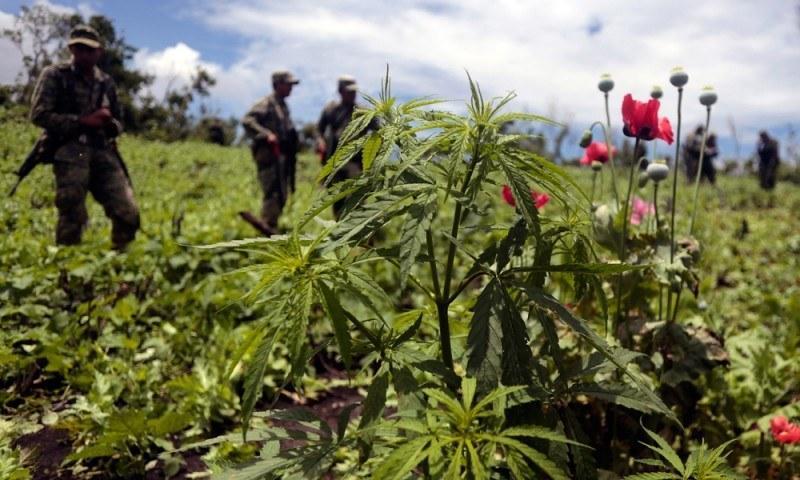 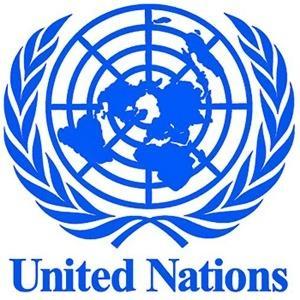 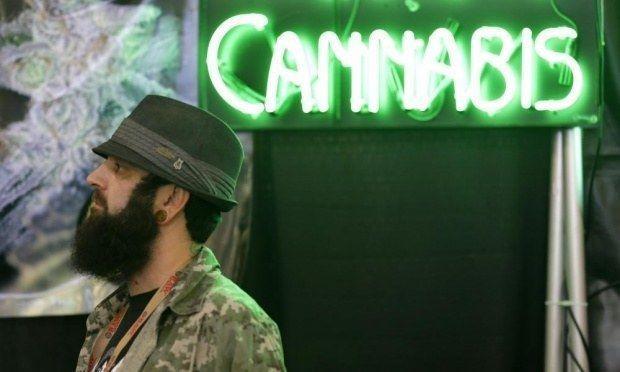 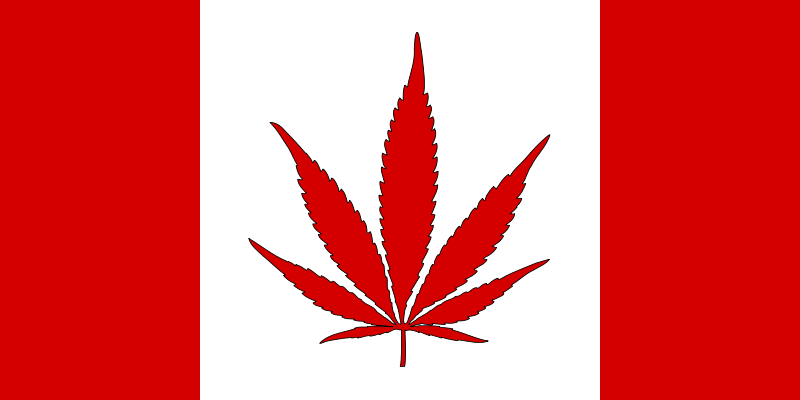 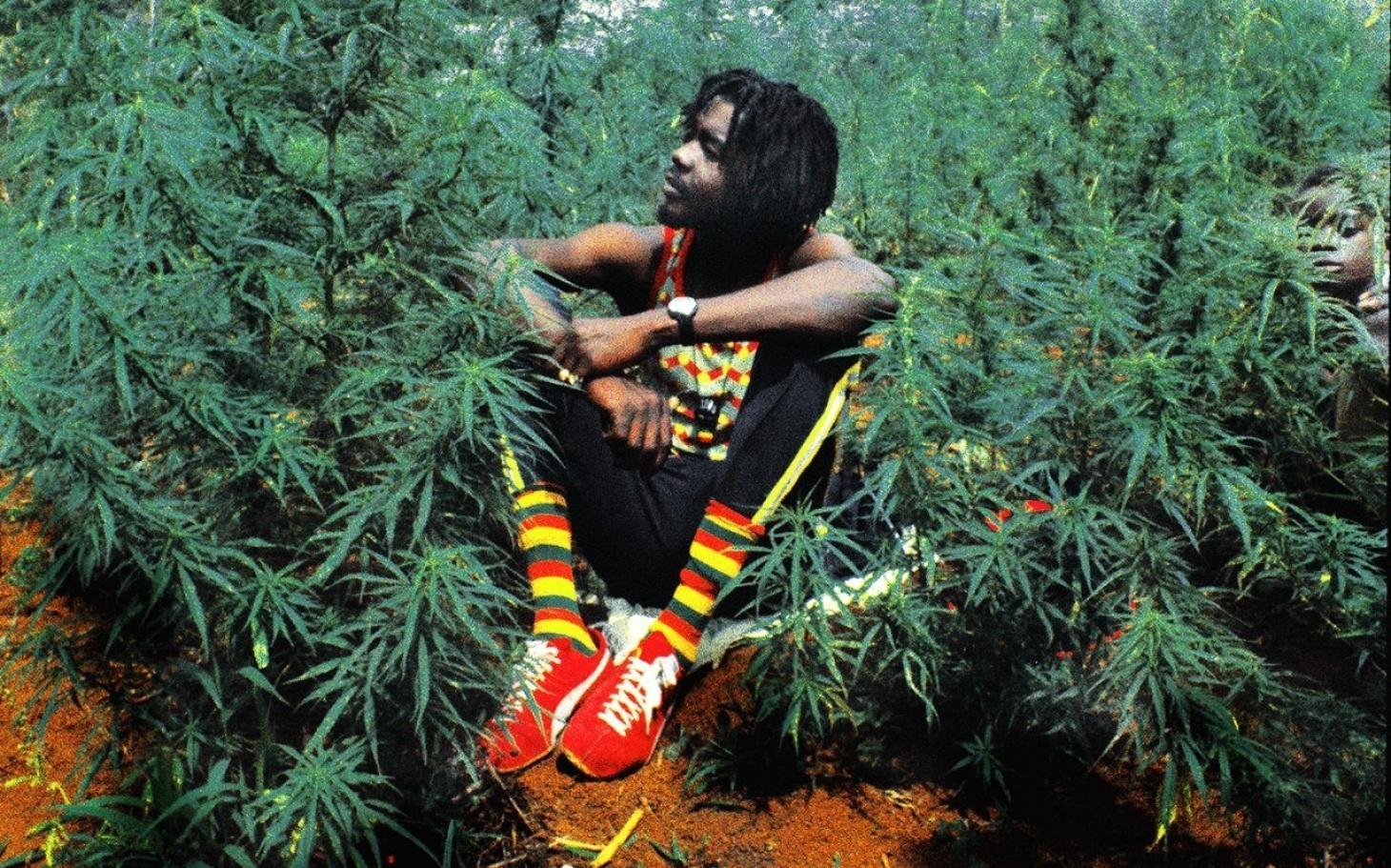