With both 420 and Earth Day (4/22) being celebrated this week, there’s an opportunity to take a good, hard look at the environmental impacts of the cannabis industry as well as legislative responses to those challenges.

Resource use and extraction, air and water quality, and waste management are just a few of the environmental issues confronting indoor, outdoor, and greenhouse cultivation operations. Worth a staggering $61 billion, the cannabis industry is profiting heavily from its current practices, so it stands to reason that legislators are looking to heightened restrictions, green incentives, and higher permitting and licensing fees to offset some of the environmental costs of production and manufacturing. 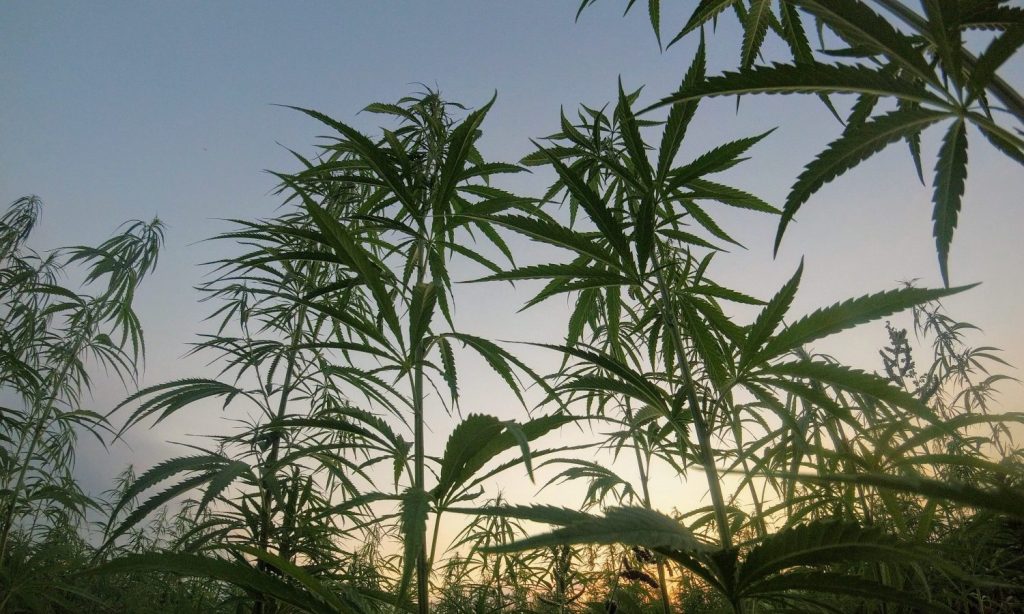 Photo by Matteo Paganelli via Unsplash

Aside from the many negative impacts of illegal grow operations, including the use of banned insecticides, illegal diversion of stream water, and unchecked chemical runoff, legal operations can still pack a devastating environmental punch. Soil degradation increased load on water and energy infrastructure systems, and carbon and volatile organic compound emissions from terpenes all have scientists, activists, and lawmakers scrambling to make sure the cannabis market’s booming profits don’t come at the expense of planetary health.

The Puget Sound Clear Air Agency in Washington State has imposed a requirement that recreational marijuana producers and processors comply with air quality regulations after they have obtained licensing. This involves paying a fee for a Notice of Construction permit that details odor control equipment and solvent usage information, as well as submitting a plan view of the facility, a schematic drawing of the HVAC system, and an environmental checklist among other requirements.

In California, state government-run Water Boards require permitted growers to register water rights and follow strict guidelines that include prohibitions on diverting surface water from April through October and irrigating with stored water during the dry season. Any non-consumer wastes produced in cannabis operations manufacturing vape cartridges and pens in the state are required to be managed by electronics recyclers, which puts California ahead of most states in this particular practice. 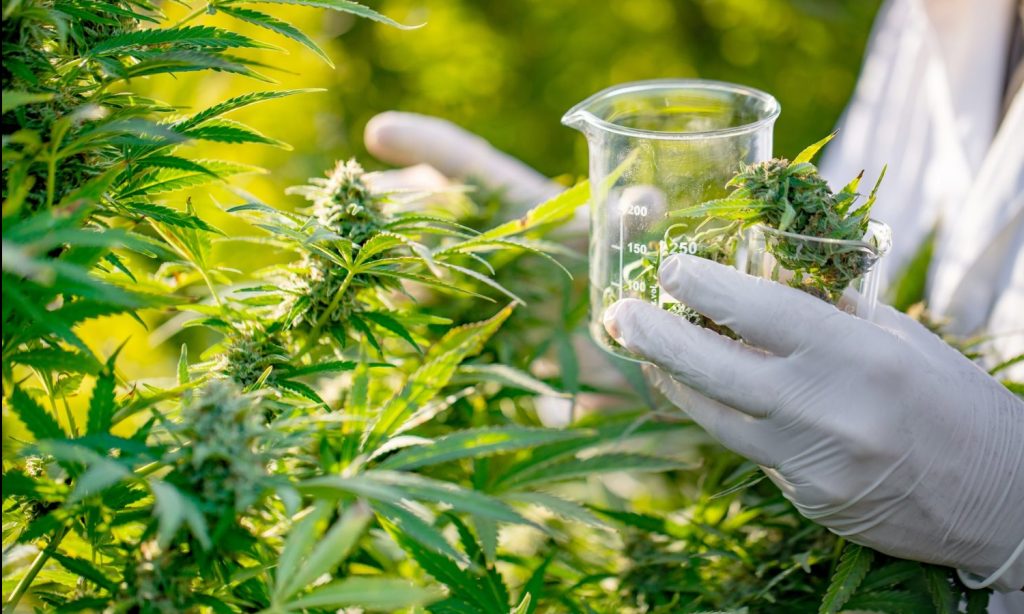 The Pennsylvania Department of Environmental Protection prohibits “the emission into the outdoor atmosphere of any malodorous contaminants”, which has shut down more than one processing hemp drying operation in the state while encouraging others to upgrade their generators and air scrubbers to keep business running. Other states such as New Jersey have regulated certain areas as protected lands, such as shellfish habitat, wetlands, and riparian zones, which require special permits or authorization in order to be used for cannabis cultivation.

In Colorado, Boulder has city codes that require marijuana businesses to utilize renewable energy to offset 100% of their electricity consumption as part of Boulder’s Sustainability and Climate Action Plan. In addition, several local governments in Colorado, in conjunction with the state, have prepared a “Cannabis Environmental Best Practices Guide”, but as long as adherence to measures such as these remains elective or wildly variable from state to state, both illegal and legal marijuana operations will continue to stymy efforts to ensure that that the cannabis boom is not a bust for the environment.

‘Dispensaries knew they had to change’: How the ca...
Cannabis capitals of Europe: Where has weed been d...

Hemp is Legal, but What About Smoking It?

How to Choose the Best Seeds for Planting Cannabis

CBD vs. THC – Helping You Choose Your Favorite Cannabinoid