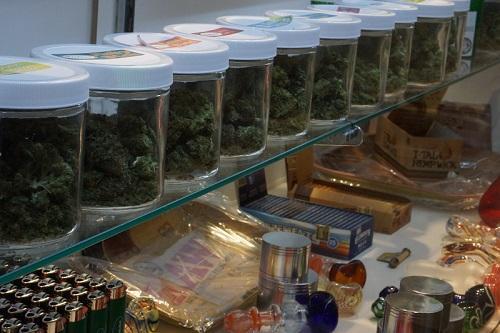 After a year of debate, the country's top justices decide not to hear a case claiming Colorado's pot legalization has negatively impacted law and order in neighboring states.

The United States Supreme Court refused to hear a lawsuit launched by Oklahoma and Nebraska against Colorado over marijuana legalization on Monday.

The suit, which Oklahoma and Nebraska's attorneys general filed directly with the Supreme Court 15 months ago, alleges that Colorado's legalization of marijuana is in direct conflict with federal law and has been responsible for increased crime in both states.

The two states argued that Colorado is culpable for authorizing, protecting and profiting from a $1 billion industry dealing federally-illegal drugs.