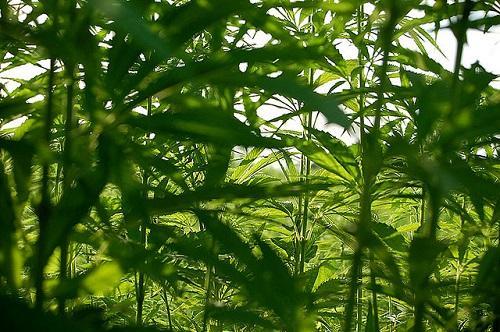 A northern Wisconsin tribe has reached a settlement with Wisconsin’s attorney general over its plans to grow hemp to produce cannabidiol, or CBD oil.

The St. Croix Chippewa Indians of Wisconsin filed a federal lawsuit in February against state Attorney General Brad Schimel, saying he objected to the tribe’s plans for processing hemp.

CBD vs. THC: The Difference Between The Two Cannab...
Marijuana entrepreneurs talk shop at Boston 'Canna...