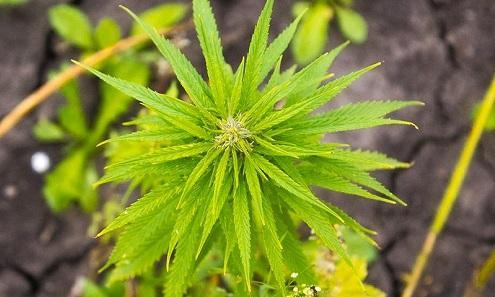 BISMARCK — The 2014 Farm Bill allowed for universities and state departments of agriculture to create pilot programs for the growing of industrial hemp. But it didn’t change the Controlled Substances Act or make hemp completely legal.

“The Farm Bill talks about industrial hemp, but the Controlled Substances Act does not mention or distinguish industrial hemp from marijuana,” explains Russ Baer, spokesperson for the U.S. Drug Enforcement Administration.

North Dakota is one of several states with an industrial hemp pilot program, but producers who are interested in growing hemp need to make sure they obtain approval from the North Dakota Department of Agriculture before they add the crop to their rotation, says state agriculture commissioner Doug Goehring.

Which Capital Region Cities Are Saying ‘Yes’ or ‘No’ to Marijuana?

The Science Behind Marijuana And The Munchies