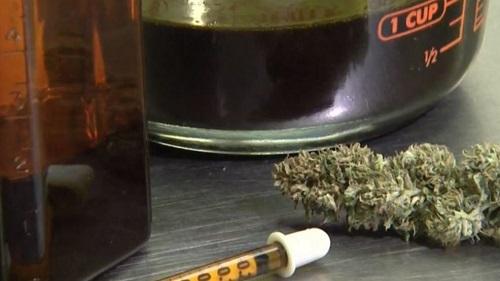 Without insurance coverage, marijuana is too expensive for many who need it.

As conversation shifts to recreational marijuana and its likelihood of legalization in New York, some lawmakers are attempting to address longstanding concerns with the state's medical marijuana program — namely, that it's still too expensive for many who need it.

A bill introduced by Assemblyman Richard Gottfried and cosponsored by 17 of his Democratic colleagues could lower out-of-pocket costs for patients by requiring public health plans in the state, including Medicaid, to cover the drug.