Neil deGrasse Tyson: ‘No reason’ for marijuana to be illegal - Cannabis News 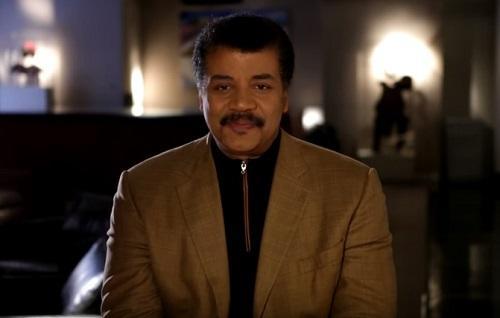 Astrophysicist Neil deGrasse Tyson, among the most well-known living scientists this side of Stephen Hawking, said this week that “there's no reason for [marijuana] to ever have been made illegal.”

The remark came in response to a question submitted by Tom Angell of the pro-legalization group Marijuana Majority.

Angell asked Tyson if he agreed with astrophysicist Carl Sagan that marijuana should be legalized.

“If you really analyze it,” Tyson said, “relative to other things that are legal, there’s no reason for it to ever have been made illegal in the system of laws.”