Hot off the press cannabis, marijuana, cbd and hemp news from around the world on the WeedLife News Network.
1 minute reading time (153 words) 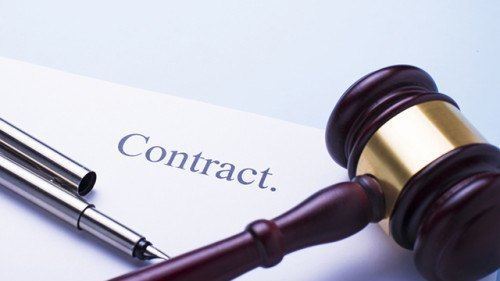 Should it cost $2-3 million for a citizens' group to get a question on Michigan ballots? That's what people say who are protesting against the 180-day limit on collecting signatures.

A statewide group of activists who spent 11 months and more than $1 million gathering signatures in a fruitless effort to get a marijuana question on November ballots has sued the state of Michigan.

The lawsuits named as defendants Michigan Secretary of State Ruth Johnson, the state elections director Christopher Thomas and the Board of State Canvassers.

This action seeks a minimum of at least four immediate rulings and one outcome to place the MI Legalize proposal on the ballot of the next general election. . . “ said the lawsuit filed Thursday in Michigan’s Court of Claims, a branch of the state Appeals Court that hears cases filed against the state.