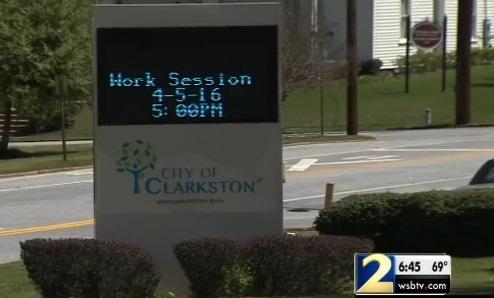 An Atlanta suburb could potentially become the first municipality in Georgia to decriminalize less than an ounce of marijuana.

CLARKSTON, Ga. — A local city council is considering a policy that would decriminalize 1 ounce or less of marijuana.

Clarkston’s mayor told Channel 2’s Erica Byfield that he wants the crime to be treated like a traffic ticket.

The proposal on the table right now is for a $5 fine. Mayor Ted Terry told Byfield the way Georgia is dealing with marijuana isn't working, and it's time for a change.